I have written in the past how Paul, my Mr, has been an avid cyclists far longer that I have ever been. Although I don’t admit it too often 😉 he’s very much part of the reason why slowly but surely a love of cycling got instilled also in myself (after endless visits to bike shops even on holidays, I was bound to catch the bug! Now I am the first one to head for any bike shops I come across).

About 6 years ago we found a pretty great road bike in the bike shop opposite my mum’s flat in Vicenza. But unfortunately the frame (aluminium) cracked two years ago and all that it has remained till today are the various bike parts in a lonely box.

But, they are lonely no more!

Over Christmas we had the absolute pleasure of visiting Wilson Cycles, in Sheffield – an historical hand-built bicycle frame business that dates back to 1948 – and meeting Nigel Wilson, son of Jim F Wilson. Jim began making bike frames and building bikes when he returned from fighting in WWII. 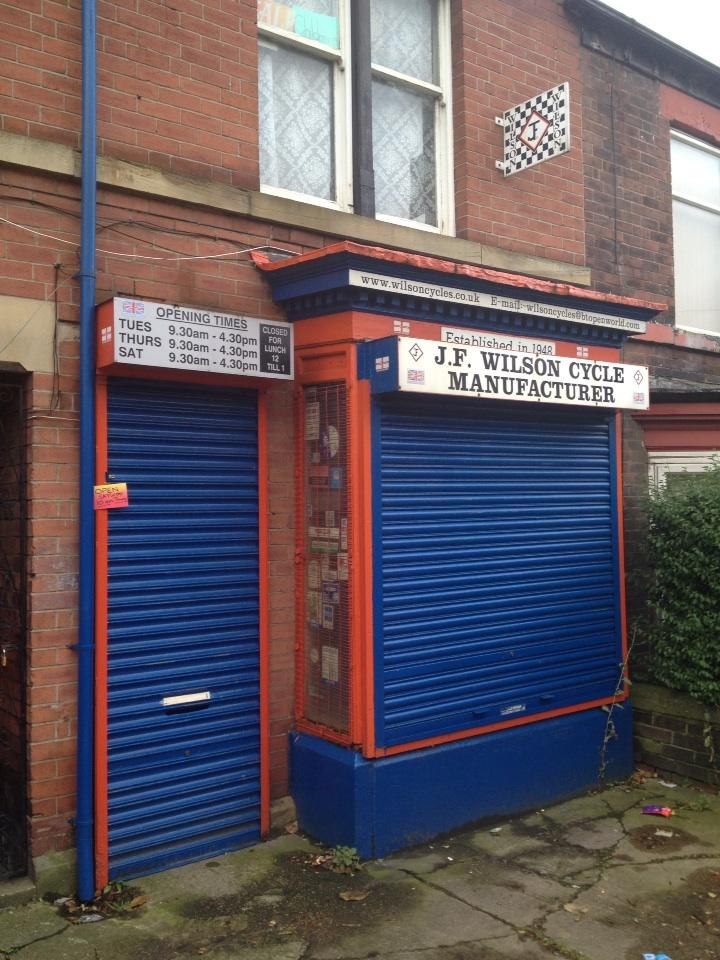 Why Sheffield? Paul is from Sheffield and we are both very fond of the city, the city of steel. So, when he ‘discovered’ that Wilson Cycles was still in business and still hand-building frames, the wish to gain a real steel from *the* city of steel became too strong to ignore 😉

What I, especially, wasn’t expecting (although was hoping for) was that meeting Nigel Wilson was an experience to be cherished. After arriving at his shop and introducing ourselves, as well as Paul finding his perfect frame, Nigel was so very kind to share many stories and memories about of his youth, his professional riding, his bike building but especially wonderful stories about his dad. 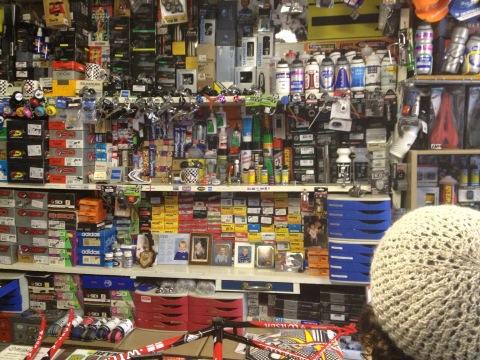 Many of these stories are shared on Nigel’s website and you can find them here and here.

The bike frames they built together went onto gaining major medals for their riders! Such as Ken Russell, who won the Tour of Britain in 1952 on a hand-built Wilson frame.

Jim himself rode the first ever Tour of Britain in 1951.

About his dad, Nigel writes:

In short Jim Wilson was an amazing bike rider, athlete and person, considering he had come back from near fatal injuries after being left to fend for himself on the beaches at Dunkirk. Finally returning home, and having half his bowel removed (see story Lemonade and Turnips) the doctors at the time told his mother that he had no more than a year to live! To then go on and race and finish with distinction in the kind of races mentioned above showed phenomenal courage…Including 29th Overall in the FIRST PROPER Tour of Britain of 1951…

Original booklet, collated and published for the Tour of Britain, 1951 ©Image:PBower 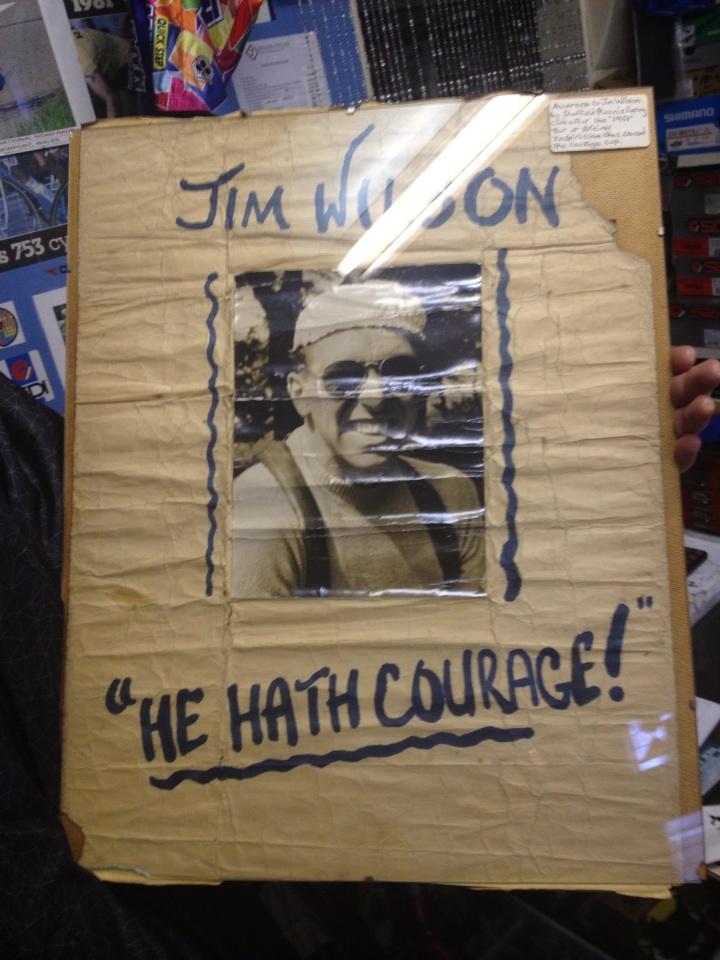 Not only Paul is getting a crafted, hand-built frame that will last all his life and will be passed down to generations (Nigel told us how often grandchildren, now adults, are bringing in the original frames of their grandfathers’ for a service, frames that Jim built in the 50s and are still as straight and sound as when first made), but the bike will carry over 60 years of history, passion, endurance and love for cycling, which no way you will ever find in the mass produced, factory made stuff.

I value craft skills in my job every single day, I bang on about the quality and value of good design and good craft (whether modern or traditional) and how such skills need to be retained, developed and celebrated. I guess such passion is easily transferred on something as beautiful as hand-built bikes, but also how important it is that we support independent, small local businesses.

I cherish that our bikes are all hand-built, all but one –  a vintage Italian steel – are British made.

Next time Paul will see his, now throughouly cleaned, bike parts they will be on an steel Wilson frame. Now, that’s something to be really proud of.

I support the Cycling Embassy of Great Britain

Cycling : around the UK

Cycling : around the world